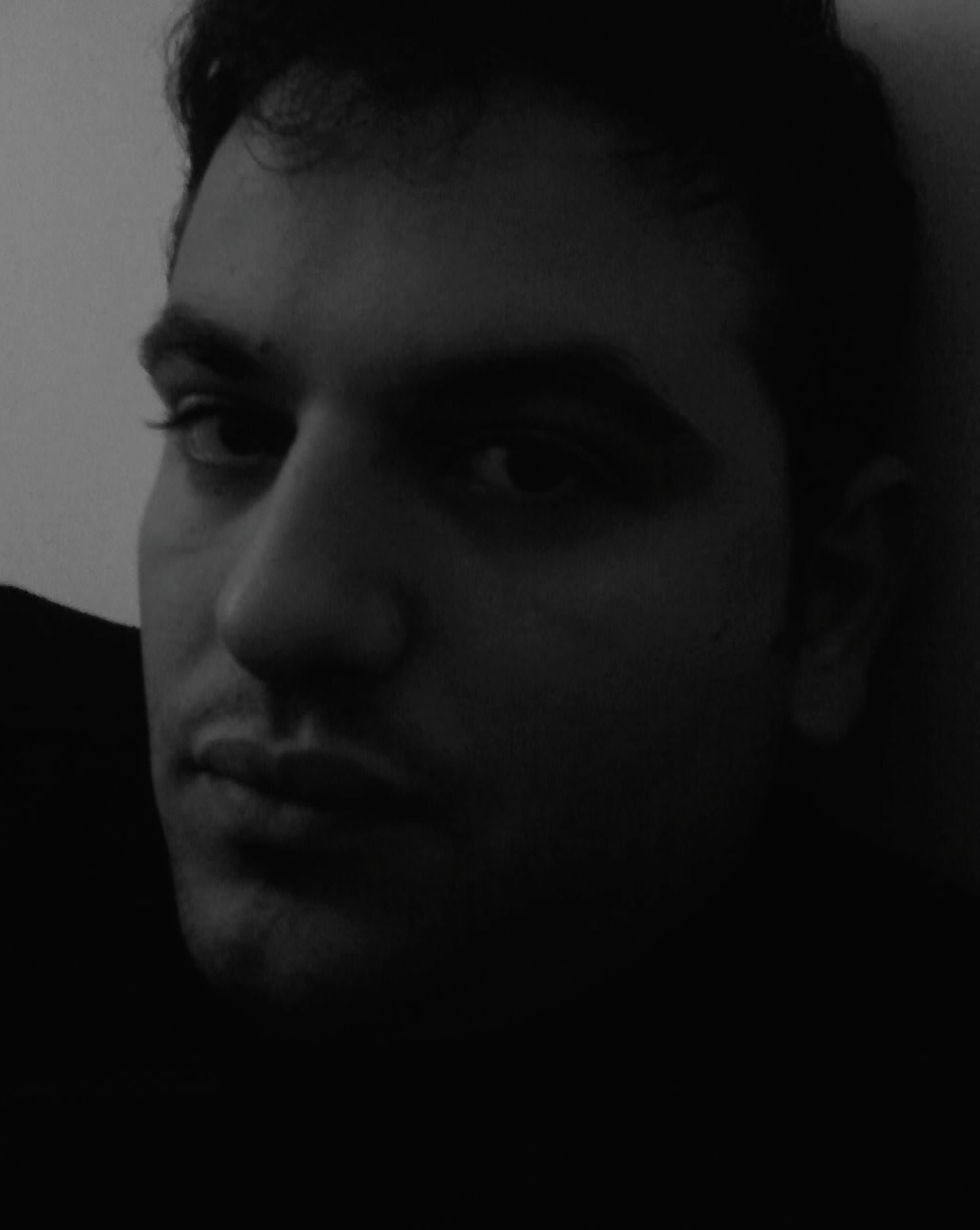 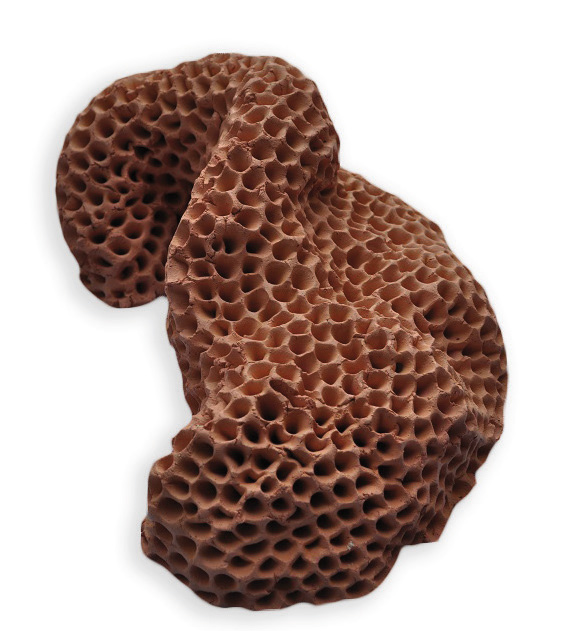 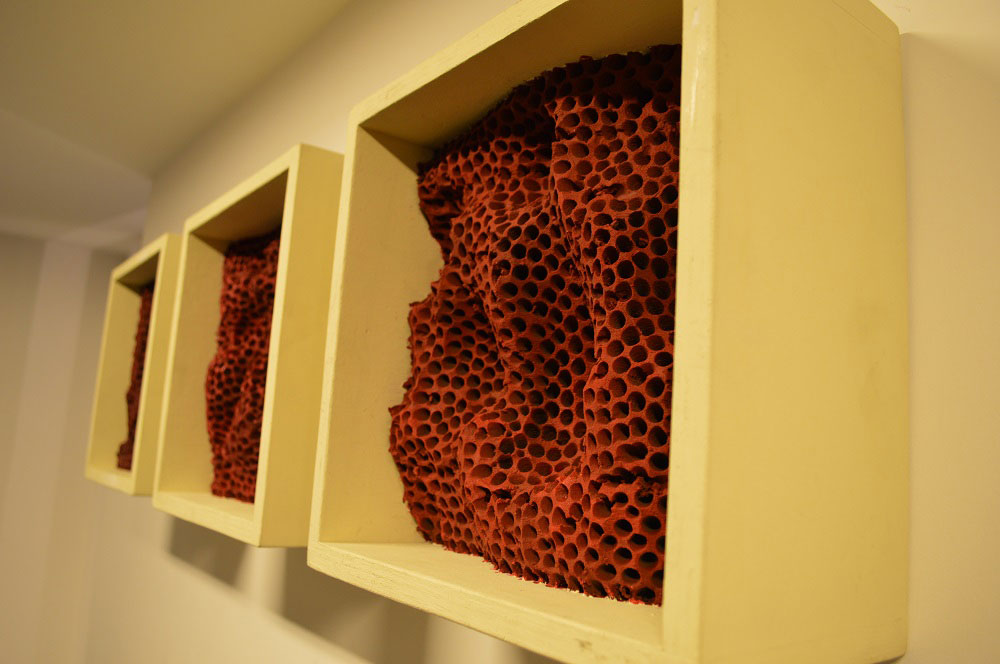 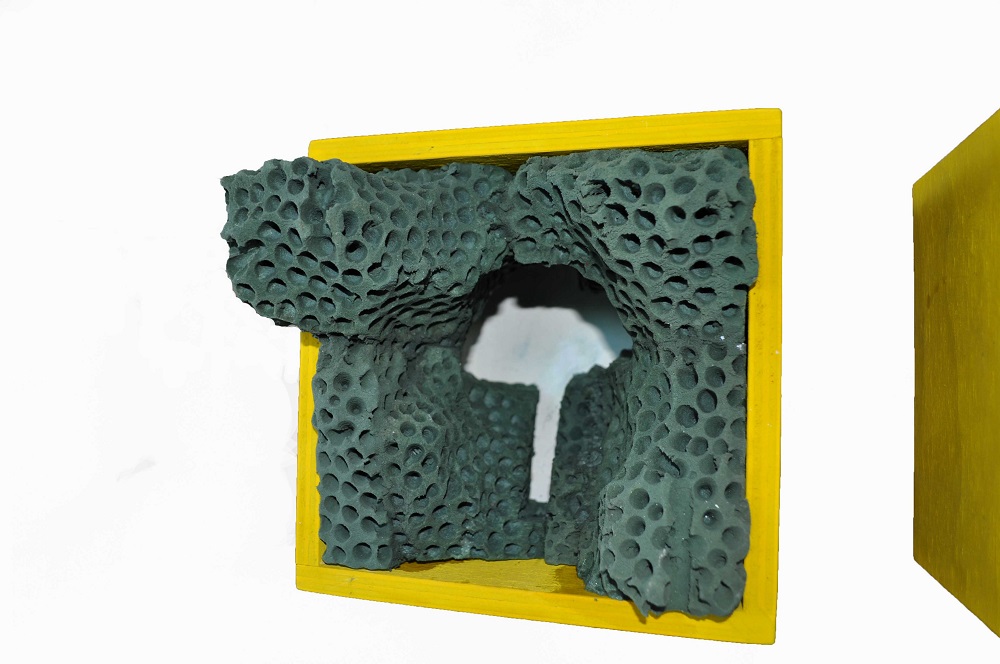 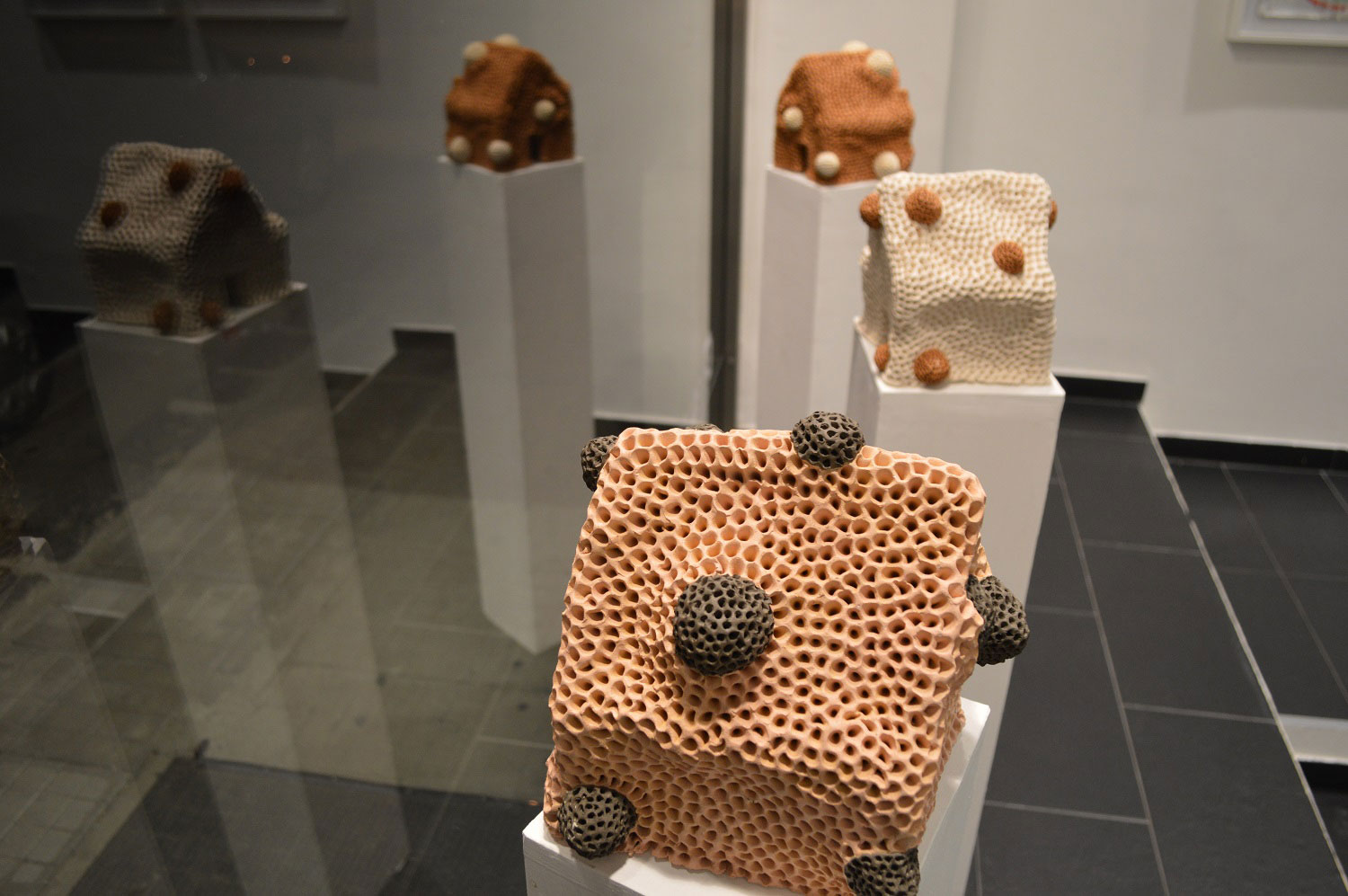 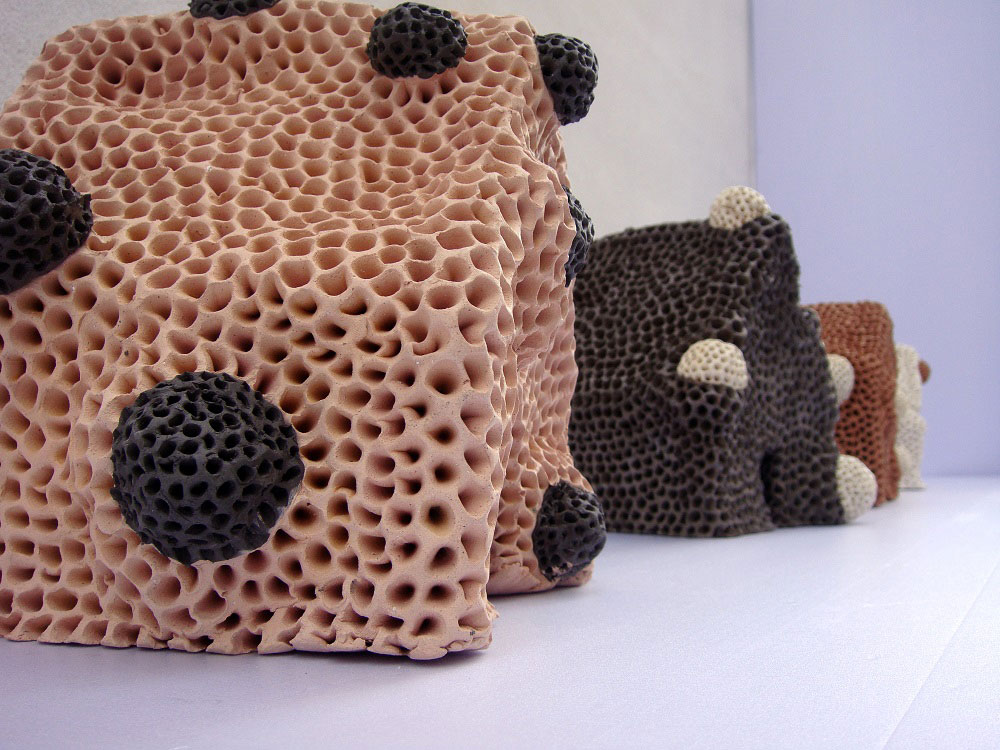 The smoothness is the first sensation at the sight of the peculiarity of Giuseppe Mascaro’s work. There is no asperity, neither angularity in it. All is rounded, soft-like, as if it would embrace the observer ‘s perceptions, embalming and almost preserving them from the easy oblivion which defines our era of massive production without clear purpose, or, at best, with a misleading one.
Everyone could be easily fooled by the common meaning of the adjective artistic. Currently, “artistic” is
meant as the generic, popular word that goes far beyond its very original meaning. Actually, people are forced to think that every human product, with a specific function, or usability, if fashioned with a certain exterior beauty, or pleasantness, it automatically can be categorized as an artistic one.
Truth is, art eludes common senses; plus, it enhances them towards a boundary where all is uncertain, indefined, yet to estabilish, categorize, acquire. If a human product gives the user something more than the mere aesthetic attractiveness, then there is art. Such sensations we experiment when admiring Giuseppe Mascaro’s works. Because, quoting his very words about his work, Art yields no answers, still questions, in those questions lies his work. As he says:“..in the rational uncertainty and the certainty to be in front of something irrational…
The quest for the shape is the very basis for every sculptor, and in this quest I always refused the recognizable shapes, but the attempt regarding houses and trees, represents the passing out of the shape itself, houses are no more, house is an organic, living matters container, and, in this case, the container becomes itself living matter, dropping out of its original role.”
His intent, and so his work, are meant to produce, as above said, questions standing inside everyone of us, that could possibly be the keys for a different sight, of an artistic work as of the life itself.